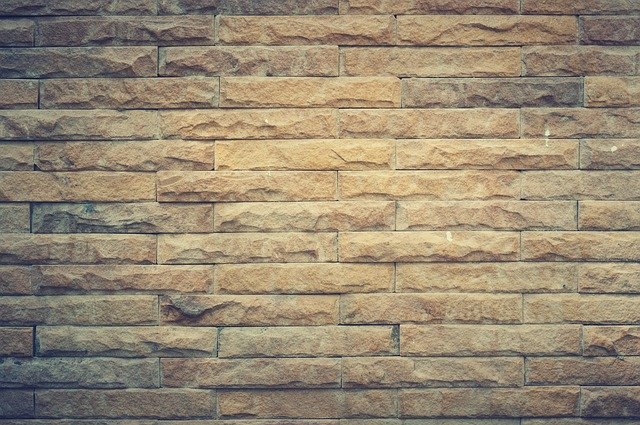 How easy is it to buy and restore an aging countryside home in Japan? – CNN

Tokyo (CNN) — Near the town of Fujino, off busy Route 20, just 65 kilometers west of Tokyo, sits a narrow, single-lane tunnel.

Passing through it, the modern incarnation of Japan seems to disappear as travelers emerge into cedar forests and twisting mountain roads that lead deeper into an even less-forgiving side of rural Japan.

Free of gas stations or convenience stores, a few houses dot the roadside or perch on hilltops, accessible only through tiny tracks. Usually, only hikers heading to or from Mount Jinba or weekend cyclists provide any sign of human life.

It’s in this forested landscape, where life moves in step with the seasons, that Shuji Kikuchi decided to do what many dream of: buy and restore a century-old wooden house and create a weekend home in the Japanese countryside.

“Nakamaru,” as he and his partner have named it, has taken seven years to create. The property is overlooked by Kikuchi’s own tea plant-covered hillside and separated from a few neighbors by a picturesque stream and bridge.

Just over an hour from the heart of Tokyo, it’s a rural oasis but also a labor of love.

‘It’s like having an old car, there’s always something to work on to keep it going,” says Kikuchi.

The Tokyo resident spent five years searching the local area for an affordable old property to buy and restore with the craftmanship and character missing from modern Japanese homes. (It took the roof collapsing under a particularly heavy snowfall to prompt Nakamaru’s elderly former owner to sell in 2014.)

Walls were erected in the place of the traditional “shoji” screens that once separated rooms. Insulation — not common even in modern Japanese homes — was added under the floors to cope with bitterly cold winter months. The “doma” entrance was restored to become a welcoming space. A self-contained second floor was added for long-stay house guests.

“I had a plan in mind as soon as I saw it and I didn’t change too much from it in terms of the big picture,” says Kikuchi. “But the small details changed a lot. It was a series of never-ending smaller projects.”

The idea to install a marble floor in the kitchen by himself went from dream to nightmare. It cracked as soon as it was laid. Thankfully Kikuchi’s partner — a professional chef — took over and transformed it into something both stylish and functional, a place they could prepare feasts for frequent weekend visitors.

Many others — foreigners included — hope to emulate Kikuchi’s success story.

Non-Japanese nationals can buy property in the country. Residency status is not needed and there are plenty of real estate agents catering to foreign buyers.

Most properties in Japan’s “inaka” (countryside) are not like Nakamaru, which sits on a particularly special plot of land, but vacant houses …….